Boluoke® is the only fully researched oral fibrinolytic supplement on the market. Besides having in vitro studies, animal studies, toxicity studies, and pharmacokinetic studies done, Boluoke® has also been put through all phases of clinical trials (including randomised double blind controlled studies). Boluoke® is the only Lumbrokinase that is backed by Phase I-III clinical trials.

As a dietary supplement, if Boluoke® is to be taken for chronic conditions, it should be taken at the dose of 1 capsule one to three times daily 30 minutes before the meal. However, the practitioner may recommend 2 capsules three times daily for 3 to 6 weeks in conditions with severe hypoperfusion.

Lumbrokinase strongly inhibits adhesion molecules on platelets. Thus it is advised that
lumbrokinase not be taken concurrently with other strong antiplatelet medications like
Plavix® or Ticlid®. General contra-indications for Boluoke® are: allergy to lumbrokinase
or earthworm; recent surgery, lumbar puncture, or arterial puncture; trauma; aneurysm;
active internal bleeding or GI ulceration; or any other bleeding disorders. The patient should
stop Boluoke® 1 week prior to surgery, and should be able to resume taking Boluoke® 15
days after surgery or at the physician’s discretion.

There are no reviews yet.

Be the first to review “Boluoke®” Cancel reply 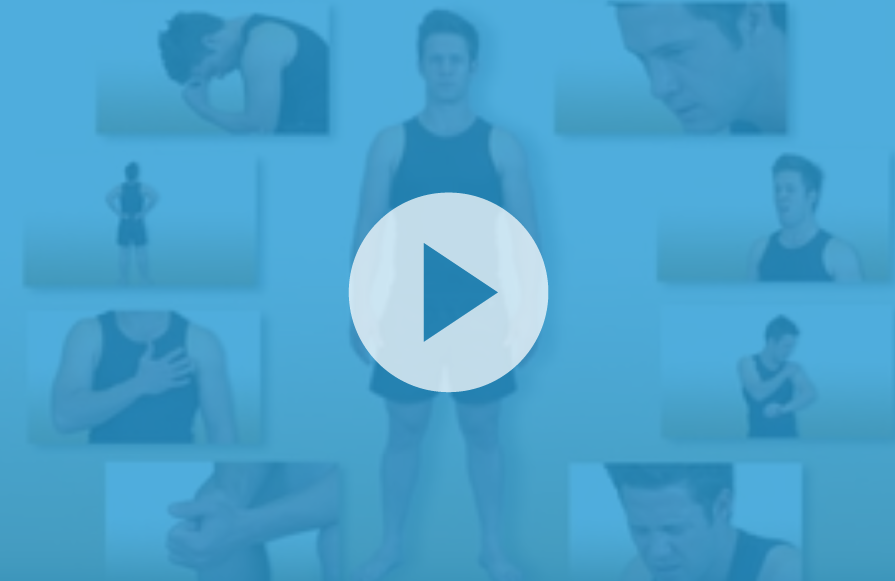